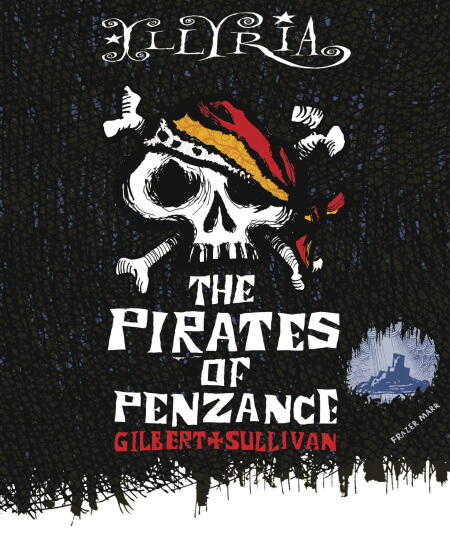 Frederick, apprenticed to the Pirates since a child, learns that he was born in a leap year on 29th February, and that he is contracted to the Pirate King until his 21st BIRTHDAY, not his 21st year. With only the inept Penzance constabulary to protect him, how will he resist being forced to endure a life of crime until he is 84 - and will his sweetheart, Mabel, wait for him that long?

With hilarious melodrama, sharp satire and glittering wit, The Pirates of Penzance is as fresh as if it had been written today. It is packed-full of memorable songs such as To be a Pirate King!, Modern Major General and A Policeman's Lot is Not a Happy One.

Suitable for: all ages 5+

There will be a bar selling alcoholic beverages, soft drinks and snacks. This will raise money for the Friends of Broomfield Park.

This event is part of the 2022 Broomfield Summer Festival 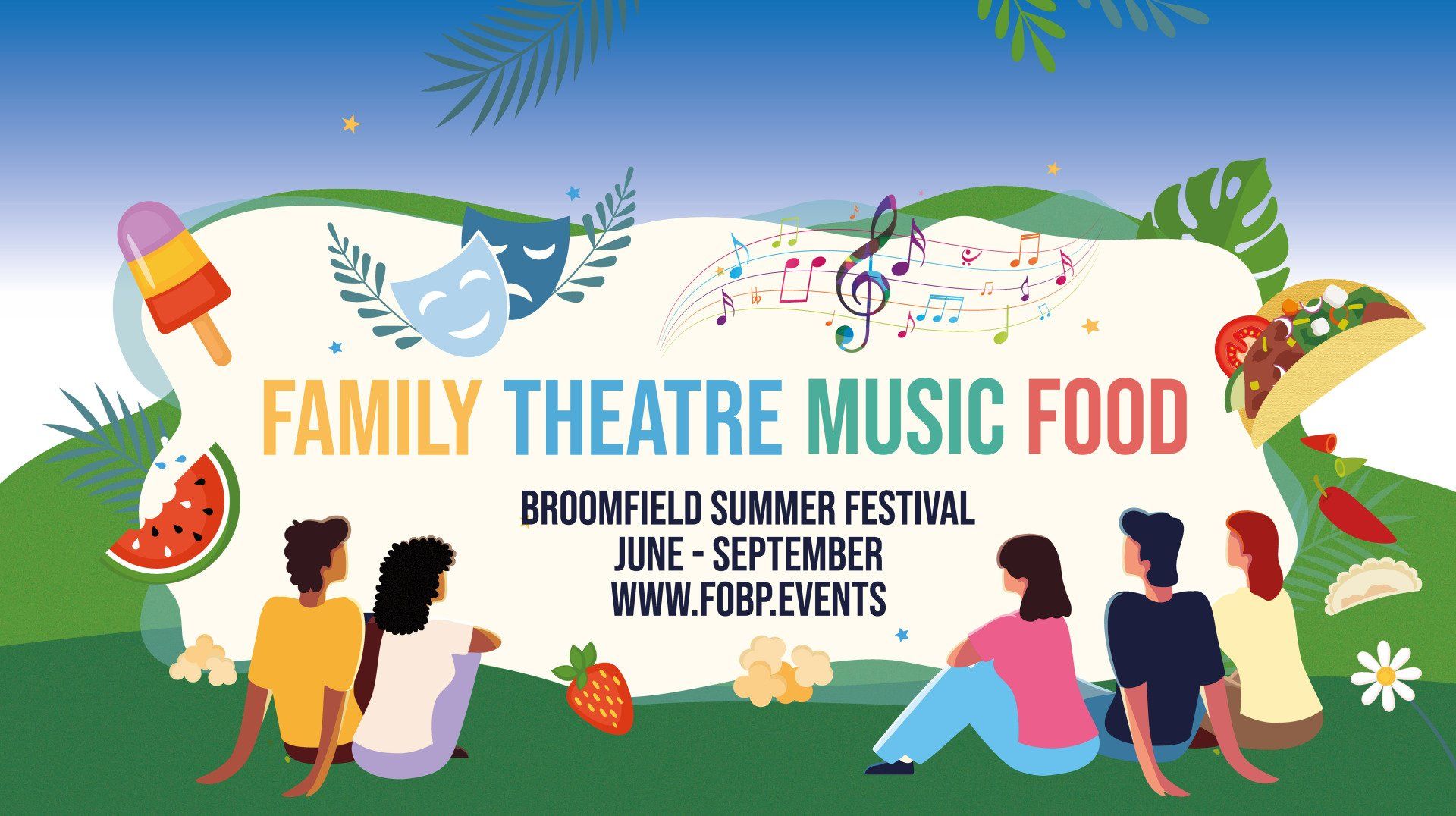